Make a Difference
Join our team of volunteers and help fix San Francisco!

Give Today
Support real change in San Francisco with your contribution today. 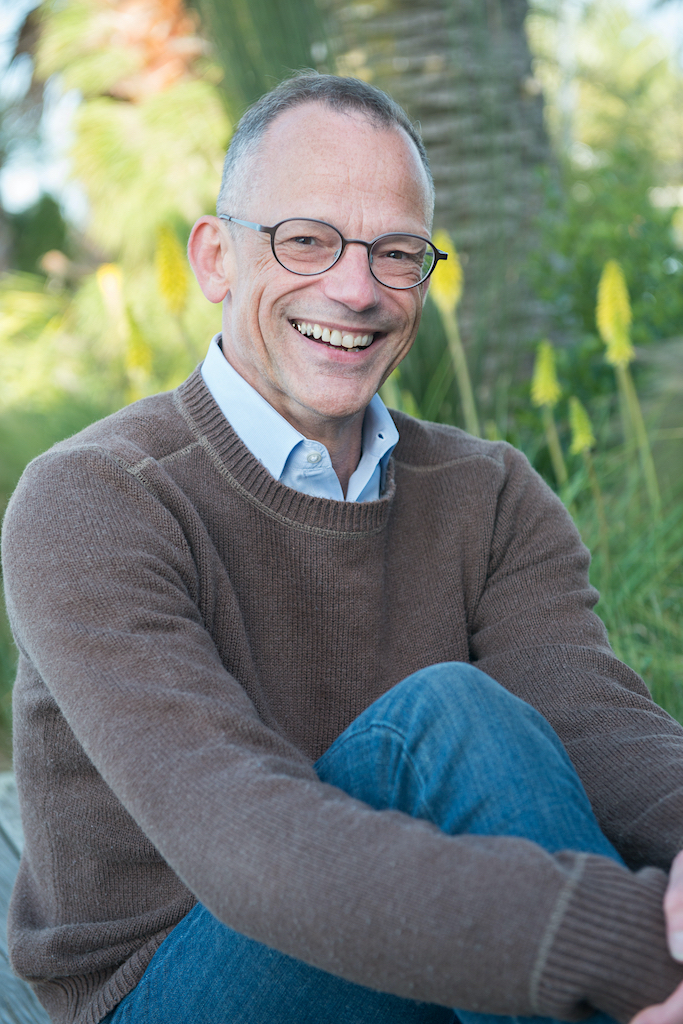 San Francisco and California are in crisis.

Current policies have created this crisis, and continue to only make things worse.

We can fix San Francisco - but we need new, fresh ideas to solve our city’s problems.

I am a pragmatic moderate who believes in facts, reason, and dialog. Left, right, center, no matter - let’s get together in the middle again, only that way can we turn our city around. Let’s tackle our challenges, and let’s have all ideas out on the table, without dogma or prejudice, and let’s debate the best way forward. California could be our paradise - but only if we make it so, together.

I am an industry analyst by profession, and I have spent all of my career in media and technology. I am a dad of three kids, two of which are still in school here in San Francisco. I am an immigrant from Germany. I have lived in the United States for more than 20 years, and 18 of those in San Francisco.

I grew up during the Cold War in democratic West Germany. We had relatives in socialist East Germany, which we frequently visited. I have also been to other countries of the East Bloc during the Cold War, such as Poland, Hungary and the Soviet Union. I have witnessed socialism in the real world - and the poverty and leaden oppression that come with it.

Many of our current leaders have adopted socialist or similar positions on the extreme left. It is these positions that have thrown San Francisco into crisis.

Help me help California - please give me your vote.

The maximum contribution amount per election cycle is $4,900 for individuals.

Donation by check? Please make it payable to: “Weide For Assembly 2022”