Karsten: "How We Will Fix San Francisco" 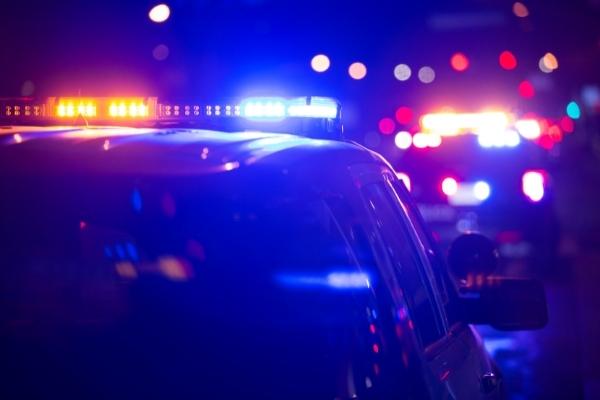 Criminal justice reform is needed. But misguided reforms, instead of bringing more social justice, have instead given criminals free reign, without having to fear being held responsible.

1,500 addicted homeless people died because District Attorney Chesa Boudin declines to seek jail time for drug dealers. Hana Abe, Elizabeth Platt and a dozen other innocent fellow citizens were killed by repeat violent offenders who should have been sent to jail by the DA, but weren’t. Our Asian-American neighbors have been the victims of a wave of assaults.

Over the last couple of years, homicides increased by 43%, burglaries by 42%, and car thefts by 34%. There were more than 200 shootings last year in San Francisco, nearly twice the number in 2019. Rampant shoplifting, theft and car break-ins leave us with a sense of general lawlessness and danger. 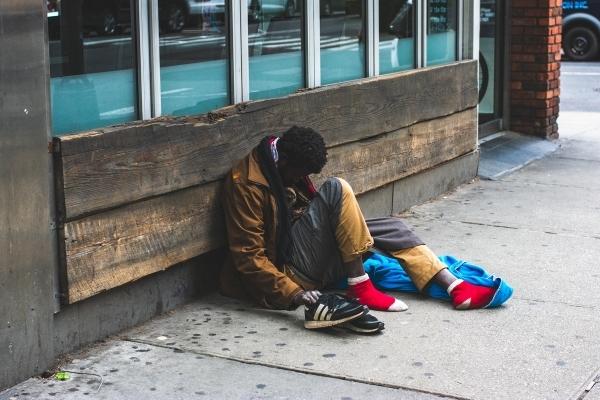 Whatever we are doing to fight homelessness - it isn’t working.

Almost 1,500 homeless drug addicts have died from Fentanyl overdoses in the last couple of years, twice as many as have died from COVID. Open drug scenes are tolerated and attract ever more dealers and addicts. Passed-out addicts high on Fentanyl are scattered across our sidewalks. Addicts live in inhumane conditions in tent settlements, turning parts of our city into slums. There is drug-related crime. Emergency rooms are overwhelmed. “Safe consumption” sites only enable more drug use instead of funneling addicts into treatment. 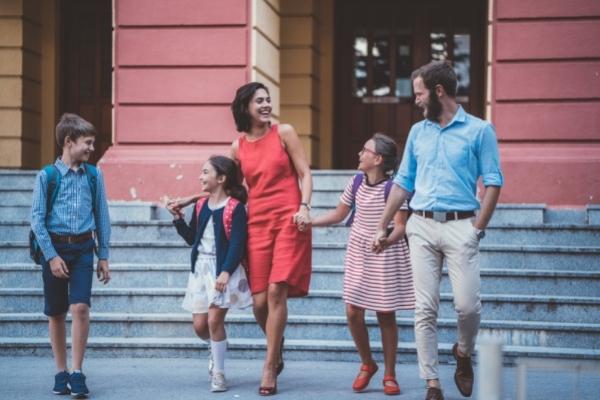 Our public schools are mismanaged and underperforming. During the COVID crisis, even when it was already clear that reopening schools was safe, the San Francisco Board of Education kept schools closed for more than half a year after. This led to immeasurable harm to our kids’ learning, and their social, mental, and physical development. Instead of helping our kids, the Board decided to give in to the teachers’ union’s demands.

The San Francisco Unified School District, failing to lift up underperforming kids, instead lowered standards to make it look as if it was meeting its goals. Accelerated math classes, gone. Algebra, gone. Advanced placement for talented kids, funding reduced. Meanwhile, on the state level, Democrats are seeking to “deemphasize” calculus. Lowell Highschool’s merit-based admissions, the only path for talented kids from poor families to make their way into elite colleges, have been replaced by the lottery system - disproportionately hurting Asian-American kids.

The Board also managed San Francisco Unified School Districts’ finances so poorly, and created such debt, that it nearly drove the district into state conservatorship. The fact that one in twenty San Francisco families with kids in public schools decided to send their kids to private schools instead in the 2020/2021 school year made the budget shortfall even worse.

All the while our city’s education crisis kept getting worse, the Board of Education wasted time with an ill-conceived and ill-researched scheme to rename our schools. 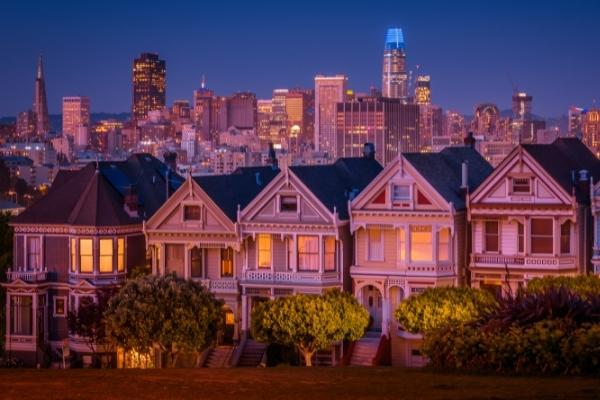 San Francisco does not have enough affordable housing. Nurses, teachers, cops, firemen, drivers, shopkeepers, waiters - in other words, the people taking care of the tough jobs in San Francisco-, have a hard time finding housing that is within their financial reach. Instead, they often have to move to places far away from the city, with hours-long commutes to the city. They deserve to be able to live where they work. 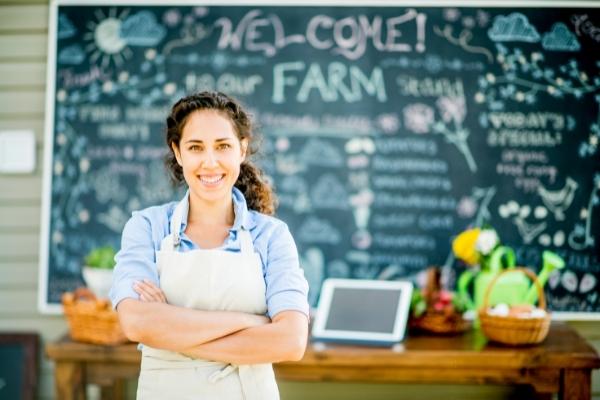 A short walk through any of our city’s shopping districts - be it around Union Square, or in Noe Valley, or in the Sunset District - will show anyone the same picture: one empty storefront after another.

The COVID crisis, the surge in brazen shoplifting, and the state and city’s insufficient support of small businesses has led hundreds of them into bankruptcy. Thousands of our fellow citizens lost their livelihood, and often their life’s work, weakening our economy and our social fabric.

Larger businesses, as well as small ones, struggle under a barrage of red tape and high taxes and fees, as well as a general hostility toward businesses. The result: companies such as Charles Schwab, HP Enterprise, Jamba Juice, North Face, and Oracle have left California in record numbers. In 2020, we lost more than 60 enterprises. 2021 was on track to more than double that number.